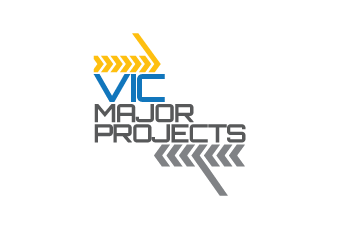 Against the backdrop of a $14.2 billion infrastructure investment by the state government, the upcoming 10th edition of the flagship Victorian Major Projects Conference will provide plenty of important breakthroughs for businesses seeking to maximise their work within Victoria.

The upcoming Suburban Rail Loop, set to connect Melbourne’s “middle” suburbs with the inclusion of new train stations and connecting railway lines to existing stations, will be profiled by Adele McCarthy.

As Executive Director of the project, McCarthy will explore how the newly established Department of Jobs, Precincts and Regions will support the delivery of the $50 billion underground rail network, while widening job prospects for engineers, constructors, designers, architects, major property developers, rail operators, among other sectors.

Joining McCarthy from the Department of Jobs, Precincts and Regions will be Emily Mottram, Executive Director – Precinct Design.

Mottram is set to present on the Fishermans Bend urban renewal project, which is set to house approximately 80,000 residents and employ 80,000 people by 2050.

The Fishermans Bend Draft Framework will be unpacked by Mottram, which has been supported by evidence-based reports, plans and strategies, with engagement from community members and other key stakeholders.

To ensure the world-class delivery of this suite of major projects being rolled out across Victoria, a Victorian Digital Asset Strategy (VDAS) has been established to ensure a more consistent, integrated and repeatable approach is taken to creating and maximising Victorian asset investments.

VDAS was developed Victorian Chief Engineer Dr Collette Burke, who is attending the conference to present on how the strategy will help establish best-practice standards across major project delivery and maintenance, state and sector-wide.

In addition to VDAS, independent advisory body Infrastructure Victoria has been developed to prepare a 30-year infrastructure strategy for the state, while directly engaging government on key matters and publishing original research on issues related to infrastructure development to support a growing Victoria.

Expotrade is a global conference and event organizer with its head office based in Melbourne, Australia. Expotrade has delivered some of the largest, most successful B2B industry conferences and events in the areas of infrastructure, major projects, sustainability, technology & architecture. For over 10 years, our unique blend of knowledge, experience and flexibility has accomplished an array of consistently top-quality events. Today, Expotrade events enjoy such a distinctive edge, they are amongst the best patronised in the calendar. 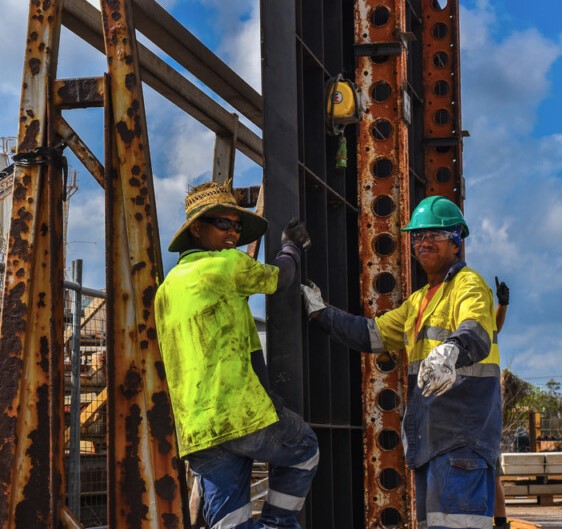 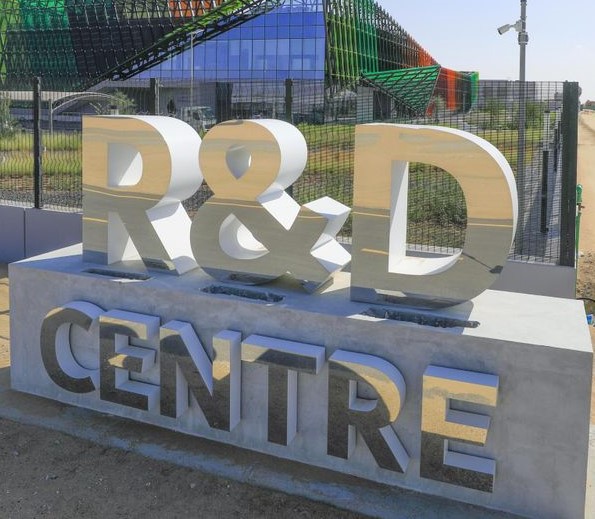 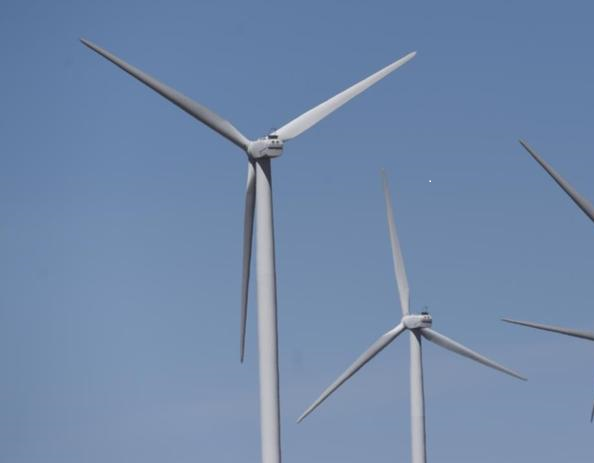