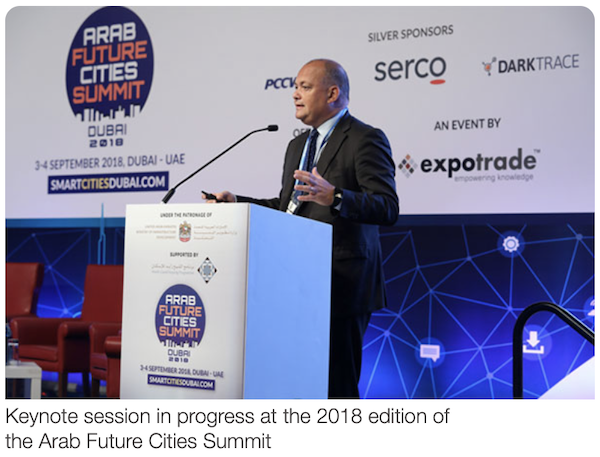 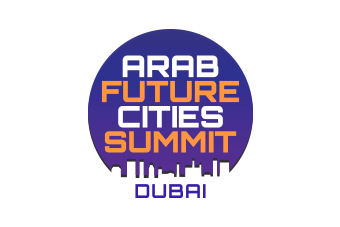 A panel discussion on innovative urban transportation methods will be a highlight of the upcoming sixth Annual Arab Future Cities Summit 2019 in Dubai, UAE.

Organised by Expotrade, the event will be held on 16 and 17 September 2019 at Jumeirah Emirates Towers under the patronage of the Ministry of Infrastructure Development.

At this summit, Chris Seymour, managing director, Mott MacDonald and Capt Saif Al Muheri, director of Waterways, Department of Transport, along with other industry experts will be participating on a discussion surrounding various aspects of the ‘Smart Mobility Revolution’.

Rapid urbanisation has led to congestion in cities and coping with this growth has become a challenge for governments in some of the world’s most populated cities. In line with the increasing city population at hand, dealing with challenges in urban mobility remains paramount – in fact, a few months ago the Roads and Transport Authority (RTA) Dubai had stated that the Emirate currently has one of the highest vehicle densities in the world.

While building a safe and secure city, transportation system remains as an overriding component in putting together smart city infrastructure, government organizations are focusing on developing efficient urban transportation solutions that not only reduce traffic and reduce carbon dioxide emissions but also promote accessibility and sustainability.

In sync with the city’s smart city development plans and digital transformation, Dubai is introducing smart mobility models; in the near future electric taxi drones, Hyperloop, autonomous pods and the recently announced sky pods are expected to be part of its public transport system.

Dubai is the hub of urban development and with a population of over three million residents; the city has not only been innovating transportation models and reinventing passenger experience, but also using cutting edge technology to deploy the Traffic Control Centre project that offers residents real-time information on traffic conditions.

Furthermore, the RTA has outlined some innovative transportation methods with autonomous vehicles making their mark as the next big revolution worldwide and Dubai aims to have 25 per cent of its total transportation autonomous by 2030. In fact, data shared by the Dubai Future Foundation indicates that implementation of the Dubai Autonomous Transportation Strategy can save up to Dh22 billion ($6 billion) in annual economic costs. 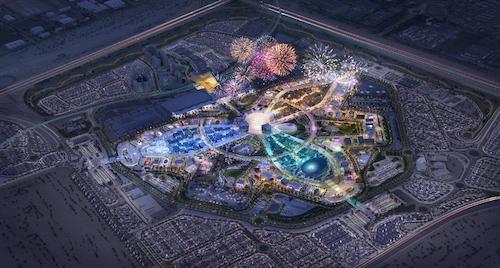 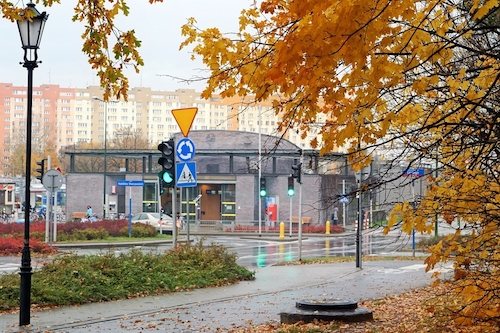 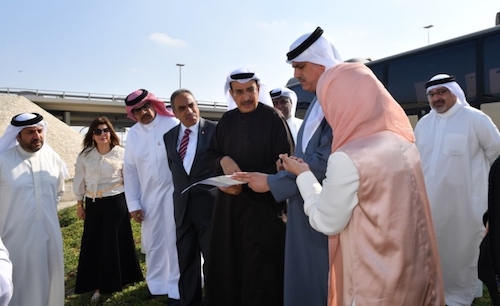