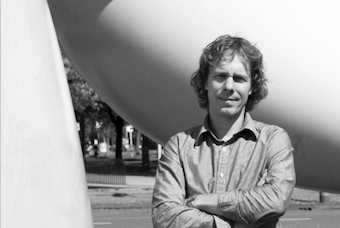 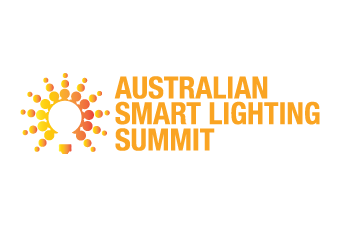 Melbourne, July 27, 2016: Throughout Australia a number of successful sustainable public street lighting programs have been implemented for the benefit of its citizens; LED based lighting products is on an uptick. Against this backdrop, the advancements in lighting technology and trends impacting the region will be delved in detail at the upcoming Australian Smart Lighting Summit that is endorsed by the City of Melbourne and is graciously supported by the Lighting Council Australia & IESANZ.

The summit will witness internationally acclaimed speakers taking the stage to throw light on the advancements in the lighting industry. Amongst some of the most noteworthy names are Rik van Stiphout from the City of Eindhoven, Netherlands that is actively developing its urban lighting system into an integrated ‘Smart Light Grid’.

Speaking about the of strength of the smartest region in the world, Rik van Stiphout, Programme Advisor - Light & Culture, City of Eindhoven – Netherlands said, “The city of Eindhoven was among the first cities in Europe using dimming public lighting as a serious concept for energy savings.  Lighting is not only in the DNA of our city, but also in the people. In order to become a real lasting sustainable city, one has to dare to look into the future and face the full width, not only the environmental or cost saving side of it.”

Despite the cost-effectiveness and environmental benefits, city councils face a tremendous amount of challenge in rolling out public lighting programs. Mr. Stiphout further added, “Municipalities would do well to involve specialized market parties and knowledge institutes such as universities, in order to achieve the best roadmap for implementing future lighting technology. Times are definitely changed. We need all external disciplines on board, and they equally need us to progress. It’s time for a new way of collaboration and cooperation, based on mutual trust and joint interest.”

“Smart lighting is here to reinforce the personal touch in city lighting and therefore is forcing us to think again at its most basic level about ‘why’ we light a place the way we do. It is able to stretch the lifespan of urban development in general and public spaces in particular”, he emphatically states.

Hear Rik Van Stiphout speak at length during his keynote presentation on the topic Lessons from Europe: City of Eindhoven’s Smart Street Lighting Journey at the 4th Annual Australian Smart Lighting Summit that will be held on the 6th & 7th of September at the Melbourne Convention & Exhibition Centre. Read more at http://www.lightingconference.com.au/