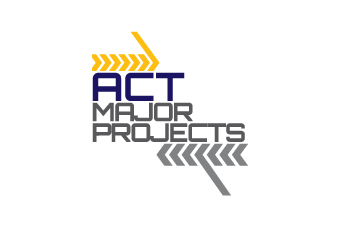 ACT Major Projects Conference will be held on 22-23 August 2023 Canberra, ACT. Largest infrastructure and major projects conference in the Territory.

Over recent years, a raft of important infrastructure projects have taken form within the ACT, highlighting the territory’s potential to transform into a thriving, community-minded, and sustainable hub.

The ACT Major Projects Conference returns for its fourth year, allowing experts and policymakers from the government and private sectors to provide key updates on these projects, in order to outline how the ACT can further develop into a prosperous territory, while efficiently adapting to an increasing population.

In 2017, the ACT Government committed over $2.9 billion to their Infrastructure Investment Program, promising new facilities and services, a growing economy, and a plethora of employment opportunities. An estimated $70 million in infrastructure upgrades for its education facilities, and $53 million for Stage 2 of Canberra’s Light Rail train network particularly signifies that ACT’s transformation is well underway.

This event allows attendees to be informed and updated on ACT’s most important major projects and provides a platform from which to make important professional connections and partnerships. Join us at the ACT Major Projects Conference to explore how these major projects will be delivered to ensure the continued economic growth of the ACT. 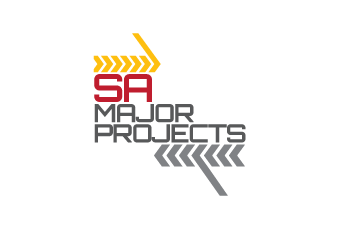 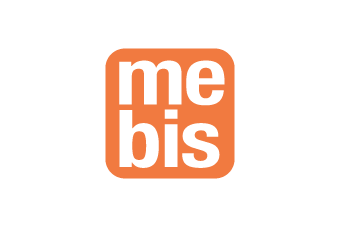 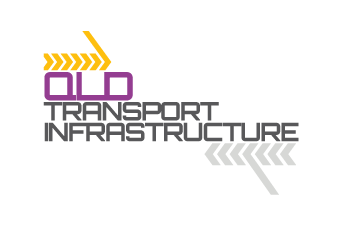 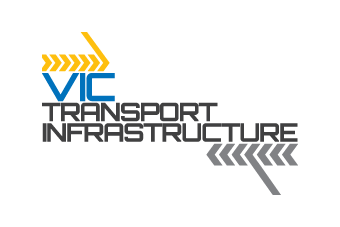